Olimpiada, inhabitant of Daugavpils, Latvia pictured on the street of the city on 13.11.2014. Latvian city Daugavpils is the largest city in the European Union inhabited by Russian-speaking population. 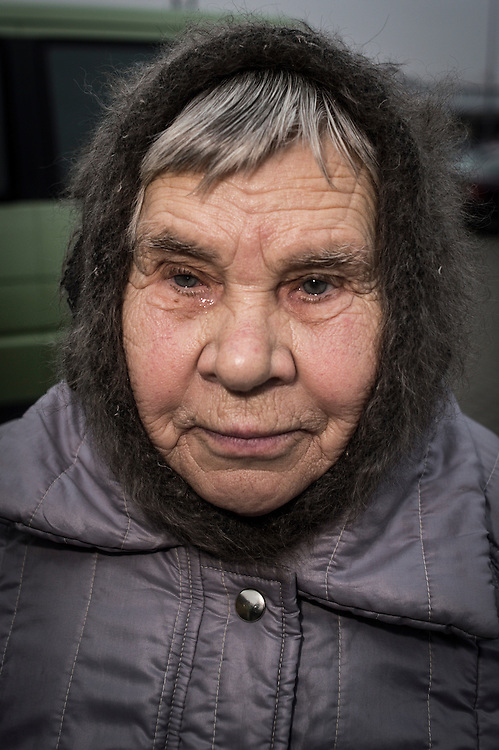